We have discovered in two of our patients who have been extremely ill for several years that they were being poisoned by their metal fillings which contained thallium. Thallium is one of the most toxic materials in the world.  It was banned as a rat poison in the U.S.A. IN 1972 and is a favourite method of poisoning used by espionage agents.  Both patients are much better now thankfully as a result of the removal of those contaminated metal fillings.

We suspect that thousands of people have similar fillings and similar unexplained illnesses. 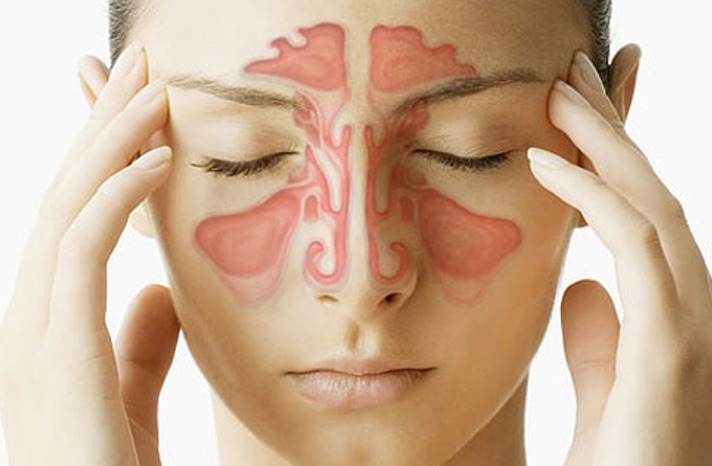 Are you suffering from Amalgam related Illnesses? Irritable bowel, Heartburn, Alzheimer's, Autism, Asthma and many other medical conditions. Call today to have your Mercury Vapour Analysis of your Breath. Call us today: 01 2866394